If you have no clue what DDoS stands for you may think it’s just a phrase that gets passed around the tech team. That doesn’t concern you, right? Or maybe you think it is the name of a really good but obscure rapper, his repertoire one you hadn’t yet familiarized yourself with.


Let’s not fool ourselves – DDoS is not a rap artist, nor is it something you should move about your life unfamiliar of. It is a very active threat in our relatively new computer enthroned days, and it stands for distributed denial of service. 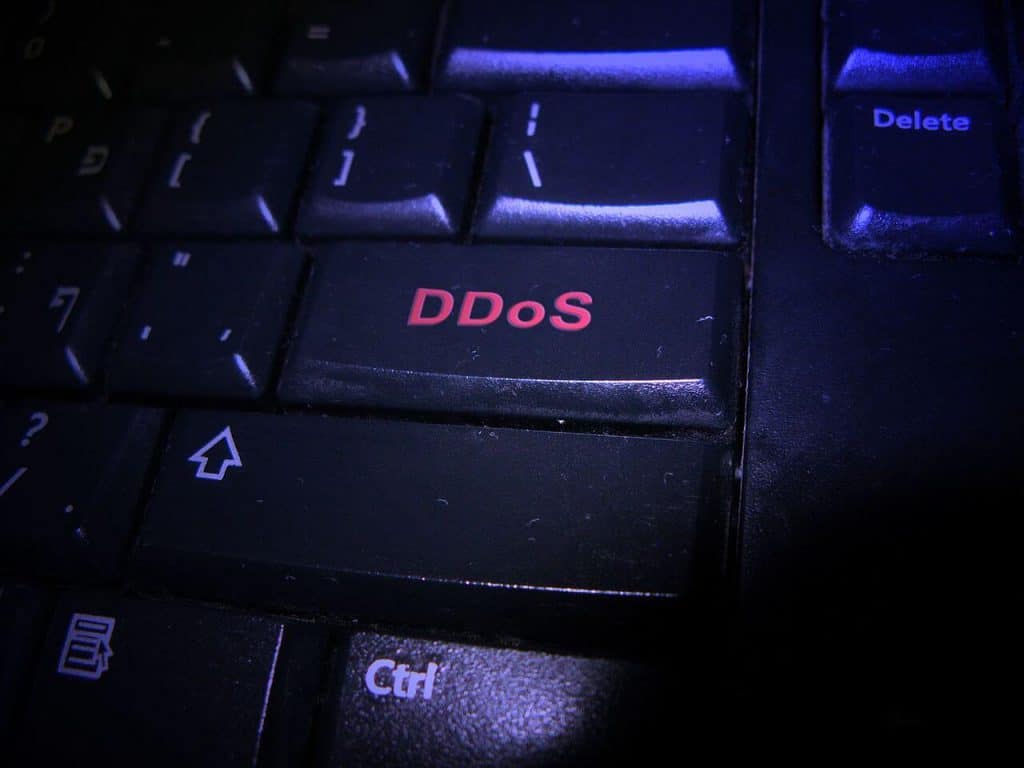 What Does That Mean?

This is a threat that can bring down entire networks and companies. Even without a song on the charts, it’s got major hits to its name. Perhaps you remember the internet outage across the US in October of 2016, which caused large companies like Pinterest and Etsy to go down. This was due to a DDoS attack that was directed towards the internet’s infrastructure. Back as far as 2010, Virgin Blue airlines lost upwards of $20 million after they were offline for over 10 days from a DDoS attack.


One of our system administrators, who has over 20 years experience in dealing with DDoS attacks, defines it as an “[a]ttack coming from a bunch of different sources around the world. …Large amounts of traffic, sent to one or more IP addresses or destinations, to bring the site or network down.” (Quotes in this article are taken from NetHosting system administrator Jon Bayless.) It cuts off the ability for legitimate connections by taking all the connections for itself. Rude, to say the least! Sharing is caring, and well…DDoS never learned to share.


DDoS is an interesting threat, especially when you take into account the amount of creativity behind it! There are literally thousands of these attacks, and more being created every day. This article will lay out common DDoS attacks and tools, and rap up with ways you can help manage the potentiality of a DDoS attack. (It would be cool if we gave names to each DDoS attack like we do hurricanes. In reality, we would run out of names!)


Although there are numerous DDoS attack types, the end goal is usually the same, and that is to “overwhelm the bandwidth, exhaust the [available] resources that the target needs, therefore server capacity is maxed out.” The target is usually an IP address associated with a device. The target could be a server, website, or company network. Sometimes the attackers will go after an email account or website hostname. 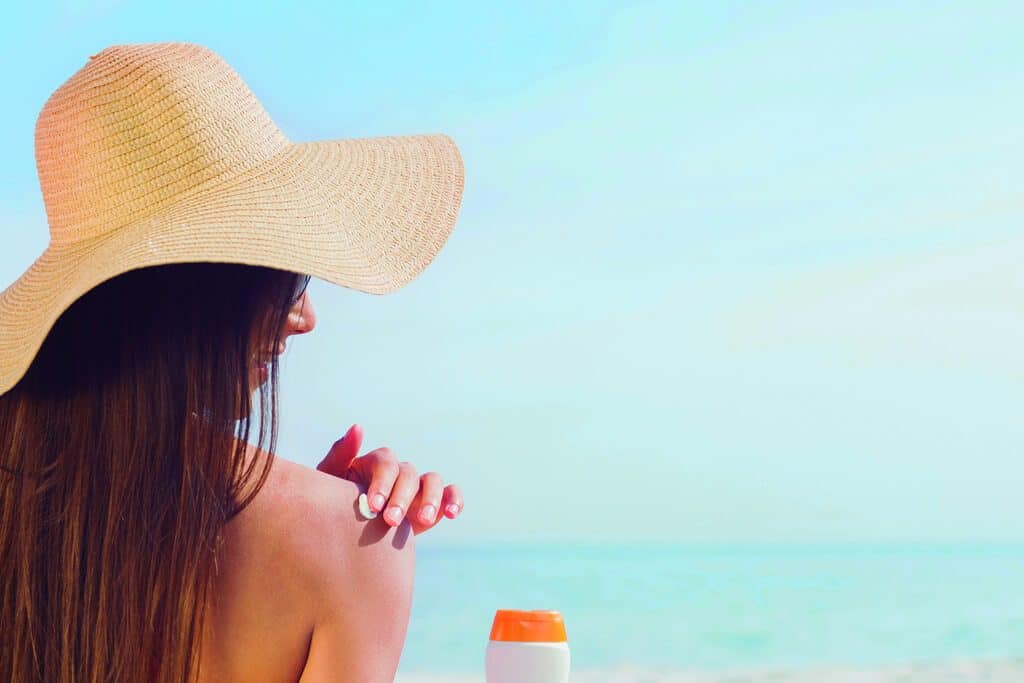 Having a firewall or office network is a great start for helping prevent a DDoS attack from happening. A firewall allows you to close ports on your network that you don’t need to have open and can identify and boot attempted attacks to your system.


Have your system be aware of known botnets. Some botnets are known to the cyber security world and with the right help, you can equip your system to identify and block these connections before they happen.

Get set up with CloudFlare. This is a great tool that acts as a screen for your system. It will keep out the threats by sorting traffic coming your way, so before a threat could even see it’s target, it would first get processed through this software. CloudFlare blocks the threats before they reach their target.

Good system administrators close holes in your system, therefore making it harder to exploit. (Get a Jon Bayless on your team.) Monitoring keeps you knowing what is going on and speeds up response time. We are talking going from what could be a days-long fight to a minute long brawl! Sometimes the solution can be as simple as talking to your ISP (internet service provider). If you have a good administrator they have a relationship with your ISP, making it relatively simple to get in touch with them. Check out our managed services if you would love to have this job taken off your hands!

–It is common for bad people (you know, those bad people – the ones that aren’t good) to do a DDoS attack to distract you or your team from the attacker’s real goal. Like, let’s send a guy to stick up the mini-mart first; then while they send police, we’ll go rob the bank! Having a strong defense on all fronts is key to knowing if this is what is happening.


–DDoS attackers often attack with the intent to get something from you. Extortion is alive and well on the internet, folks! Let’s not turn a blind eye to it and instead prepare for the possibility that it could happen to you.

–Botnets are for rent! Someone wants to take you out but they don’t know how? No problem, they can get onto the dark web and hire someone to perform a DDoS attack on their behalf. (Sounding a little comic strip yet?)


–“No matter who you are, you at least need someone you can rely on to assist with preventive measures that are ongoing, someone that can view your logs, especially if you have a business! Firefighters fight fire. Not everyone is trained for that. Get someone you trust on your team.”


–Check out map.norsecorp.com, where you can view DDoS attacks happening in real time. Not all of what is shown ends up being legitimate DDoS attacks, but they are all perceived threats, and it gives you a great visual of the type of global threat a DDoS is. And it’s fun and pretty to watch if you like that type of stuff (you know, good design and steady updates).

DDoS attacks can be a very lengthy, technical discussion, and this article can’t cover it all! But, you can see how our managed services, firewall, dedicated experts, and other services can help you manage a DDoS attack by giving us a call.

Don’t fight the fire alone! Let us know your experience with DDOS in the comments below!