Hashtag History and How To

Pound sign, tic tac toe layout, or sharp sign. Call it what you may, but in this day and age the symbol has a different meaning than ever before. The “#” sign in the social media world is called a hashtag. 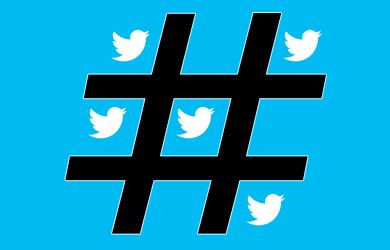 In 1988, IRC (Internet Relay Chat) actually used the sign to categorize items such as images or messages into groups. It made it easier for their users to search related content.

The same concept was proposed on Twitter by a man named Chris Messina, a former Google designer. On August 23, 2007, he tweeted: 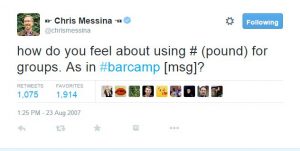 “It was one of those things where I had so many haters in the beginning that I thought this thing would never pick up,” he said in an interview with WCCO-TV. “But, secretly, I sort of felt like, Come on, guys, this is the simplest thing that could work.” 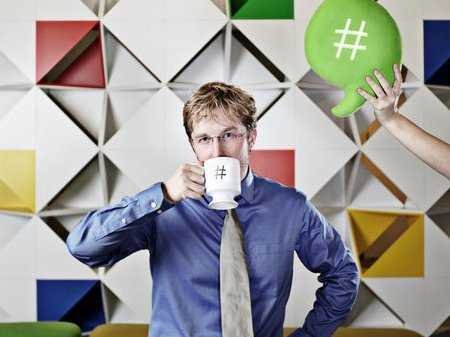 Now other social media networks such as Instgram, Facebook, Google+ and Pinterest have hopped onto the Hashtag bandwagon.

What makes this symbol so special and how can it help your personal or business profile?

The hashtag is used to find and follow discussions on a social media network so when you use a hashtag it makes it easier for more users that are interested in the topic to see your post based on those keywords.

For example, if my business was in the fast food industry and I posted something onto facebook or twitter using the hashtag ‘#hotdogs’ in my post, everyone that used that hashtag would be put in a group.

When searching for #hotdogs, it makes it easier for those who are interested in hotdogs to see my post and enable them to view my profile.

Not only does the hashtag help users to follow conversations but it also helps them to keep updated and informed. If an event is going on there might be a specific hashtag being used to follow it.

The first event to have a hashtag was the San Diego fire  that broke out in October of 2007, using #SanDiegoFire as the tag.

Pope Francis recently visited New York and twitter users are tagging #PopeinNYC to their posts, making it easy to see what is going on while he is there. 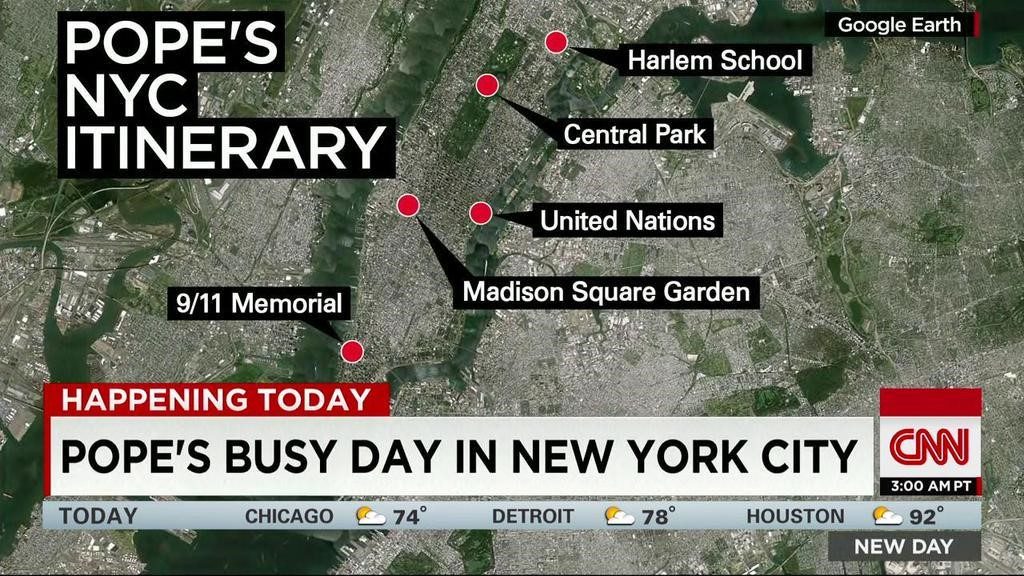 You can create your own hashtag for your company to help others start talking about your brand. This hashtag can be used not only on social media but offline as well. Using your hashtag outside the internet will help future customers be more aware of your brand. For example, you could use your hashtag on your business card or in a newspaper advertisement.

When creating your hashtag make sure to keep it simple so that future customers will be able to remember it. Visit AdWeek.com for some tips on how to create your original hashtag.

Hashtags enable your targeted audience to gain more insight about your business. Don’t bore them but inform them of your history and it will, in turn, increase brand loyalty.

When you interact with the people that are interested in your brand’s topic, it will increase your visibility and help turn your audience into customers.

You can easily do this by searching a hashtag that you think is related to your brand. You’ll often find whole conversations about your topic that you can jump in on. Just be sure you aren’t shamelessly plugging your brand – first provide value, then introduce what you do.

When you use a hashtag your post is 55% more likely to be retweeted or shared than if you didn’t use any hashtags. The hashtag can be a very powerful tool when used properly to potentially connect with thousands or even millions of your targeted audience worldwide. What are your favorite hashtag tips and tricks?