When The Void’s founder Ken Bretschneider first tried virtual reality headsets, he was disappointed that he had to be confined to a chair in his room. What he really wanted was to be fully immersed in the game – to have the ability to run and walk and interact with the environment around him.

That’s how he came up with the idea for The Void (Vision of Infinite Dimensions), a virtual reality entertainment center opening in Pleasant Grove, Utah that puts players directly into the gaming world. Players use custom-built headwear similar to the Oculus Rift along with a chestpiece, tracking sensors, microphone and gloves that let the player interact with the environment.

“The idea behind it is that we basically merge virtual-reality and physical reality together, so when you touch a wall virtually, you’re also touching the wall physically,” Bretschneider told Fox 13 News. “We created a completely immersive experience. It’s like living in a movie or living in a video game.” 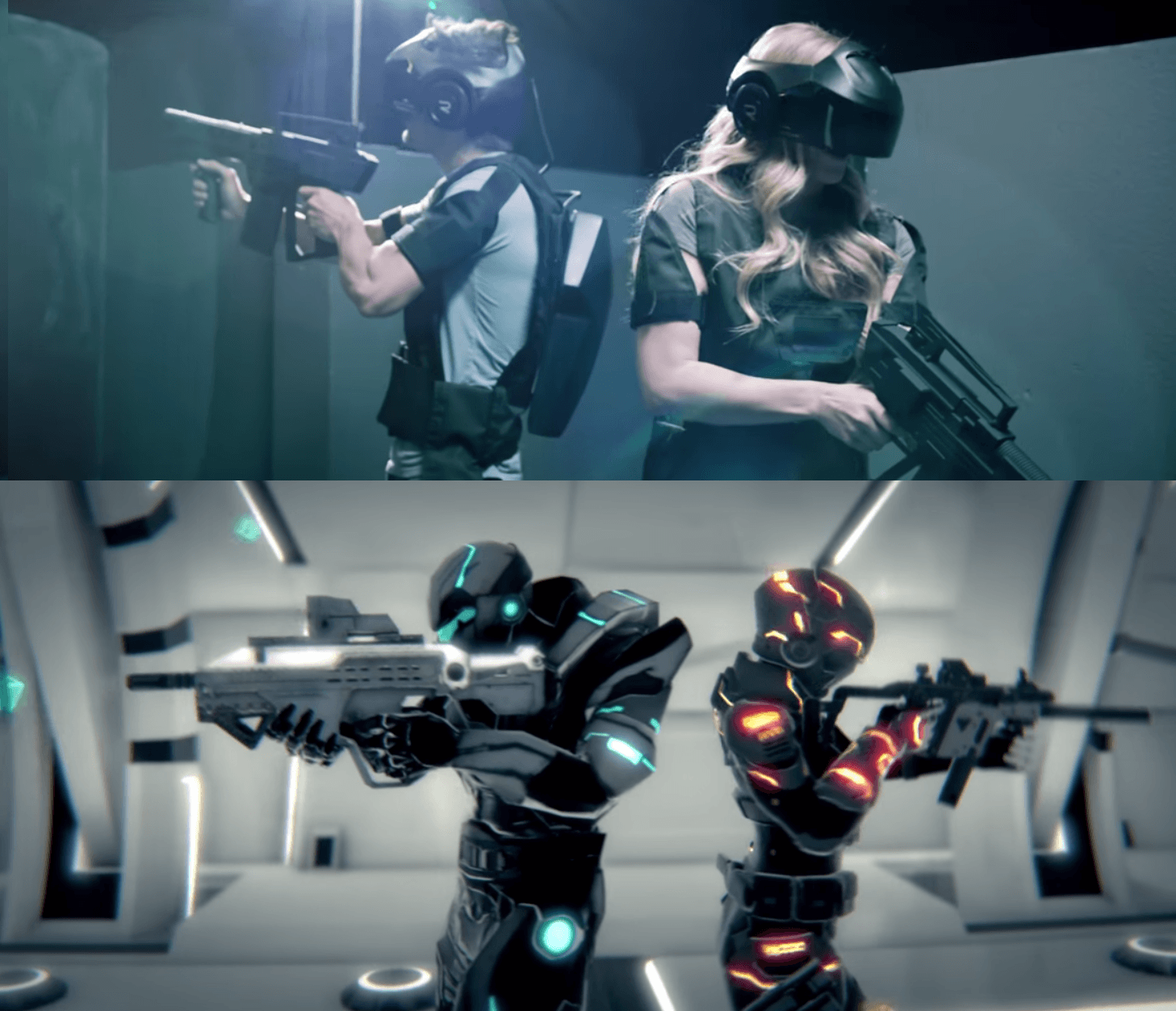 The cost of the experience hasn’t been released yet, but CNBC reported tickets may cost $29 to $39. Players will get 30 minutes of gameplay fighting dragons, exploring a futuristic research facility, searching haunted castles and more. The Void is utilizing the best developers from outside gaming studios to create the most unique and realistic experience virtual reality will have to offer.

The Void promises everything from walls that move, motion simulators that imitate fighter jets, and objects like lanterns and swords that you can actually pick up and use in the game. Virtual environments are designed as an overlay to the surfaces and textures players experience inside The Void. Bretschneider believes that the element of touch adds to the feeling of reality during gameplay.

Originally, the creators had promised a 45-acre theme park called Evermore that would have Victorian-themed villages, rides and creatures that would be similar to Disneyland but with futuristic tech elements. Due to the lack of funding and space, they refocused their vision and are now focusing on developing The Void, which is rumored to open in the summer of 2016.

Some aspects of gameplay that The Void promises are almost unbelievable considering that the Oculus Rift is set to be released that same year. But with the technology the company is developing, The Void may entice gamers to invest their money in a gaming experience that goes far beyond the living room.

“The vest allows you to really feel when something happens to you,” Chief Creative Office Curtis Hickman told Sunrise, an Australian news channel. “If you get shot you’ll feel a hit, or if you walk through a portal you’ll feel a wave rush over you so you really get the full sensation.”

The Void’s website describes that players will sense elevation changes, air pressure, cold and heat, moisture, simulated liquids, and smells. The Void’s gaming pods will create the illusion that the player is exploring miles of terrain or tall structures, which allows a sense of exploration that was never before thought possible. 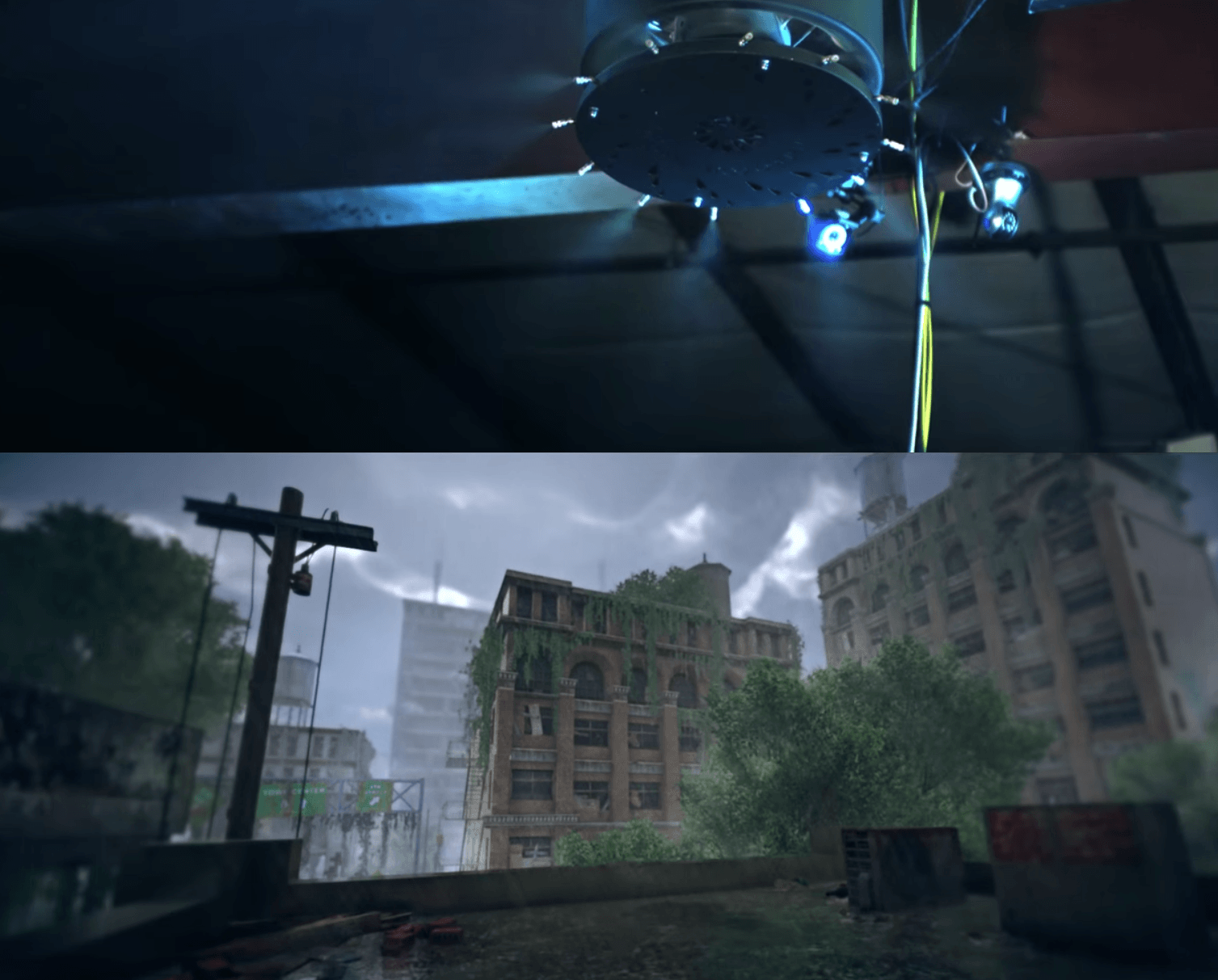 According to CNBC, The Void will contain 8 to 10 gaming pods that will allow up to 10 individuals in each pod. The games will feature competitive or cooperative multiplayer modes so you can play with or against your friends and family. The Void’s motion simulators will be able to replicate things like aircraft dogfights, ground transport, mech battles, and spaceship exploration.

The Void is quickly becoming one of the world’s most anticipated entertainment centers, so the opening in Utah is going to be a huge event. To find out more about the ongoing development of The Void, you can sign up for email updates at https://thevoid.com/#void-updates.