Let’s look at both reviewing platforms and see what is best for you and your business.

Yelp has always been a go-to review site for many people. They have developed a strong brand and when people go to the site, they know what they are getting into.

Yelp prides themselves on accurate reviews. The brand image is really what is keeping them alive. Older generations still look to Yelp for advice so pay attention to your target market.

Yelp doesn’t post all the reviews you receive. They don’t think you should be asking your customers for reviews so they are more particular about what they will share. If a person reviews more often, their review is more likely to show up and count. They are trying to crack down on fake reviews but in the process, they remove lots of legitimate reviews as well. When reaching out to customers to review, you have no idea if their review will benefit you.

Posting on Yelp also requires an account. If someone doesn’t usually post on Yelp they are not likely to give you a review if they have to create an account. Most people have a Google account, so even though it also requires the review to have an account, it doesn’t deter as many people. 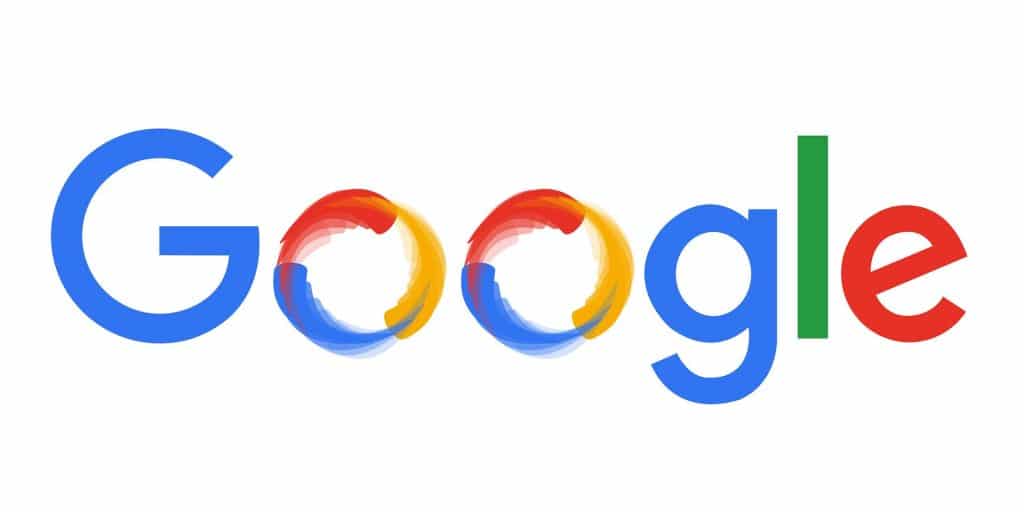 Google has built a strong brand when it comes to searching the internet. They have decided to get into the review world to help people find exactly what they are looking for. With the brand recognition alone, it wasn’t hard for them to penetrate this market.

Googles brand recognition is incredible. There isn’t a person, young or old, that doesn’t know who Google is. They don’t discriminate against users if their review can be posted or not based on their previous posts. If there is a review you disagree with you can always challenge it. Another great benefit from Google reviews is every review influences your SEO. Good reviews help build your online reputation. It is also quick and easy to leave a review on Google making customers more likely to agree to it.

If you do decide to challenge a review with Google, their team isn’t always the easiest to work with. The keyword there is always – sometimes it is great.

Facebook used to just be a place to see what your friends were up to. Now it is a place to search for new places to eat or maybe who you want to design your wedding cake. They are also incorporated into Google’s local pages meaning your facebook ratings will likely show on Google.

Facebook is linked to Google so Facebook reviews also help your Google reputation. Almost everyone has Facebook and it is becoming a place to look up services and occasionally products.

The only real con is not everyone has Facebook. If your target market isn’t likely to have facebook then the reviews don’t mean much.

Focusing your reviews on Google is the way to go for most businesses. Second to Google is Facebook. It is important to look at your current customers and who your target is when deciding who to really focus on but in general: Google, Facebook, and then Yelp. Comment below with your opinion on review platforms!